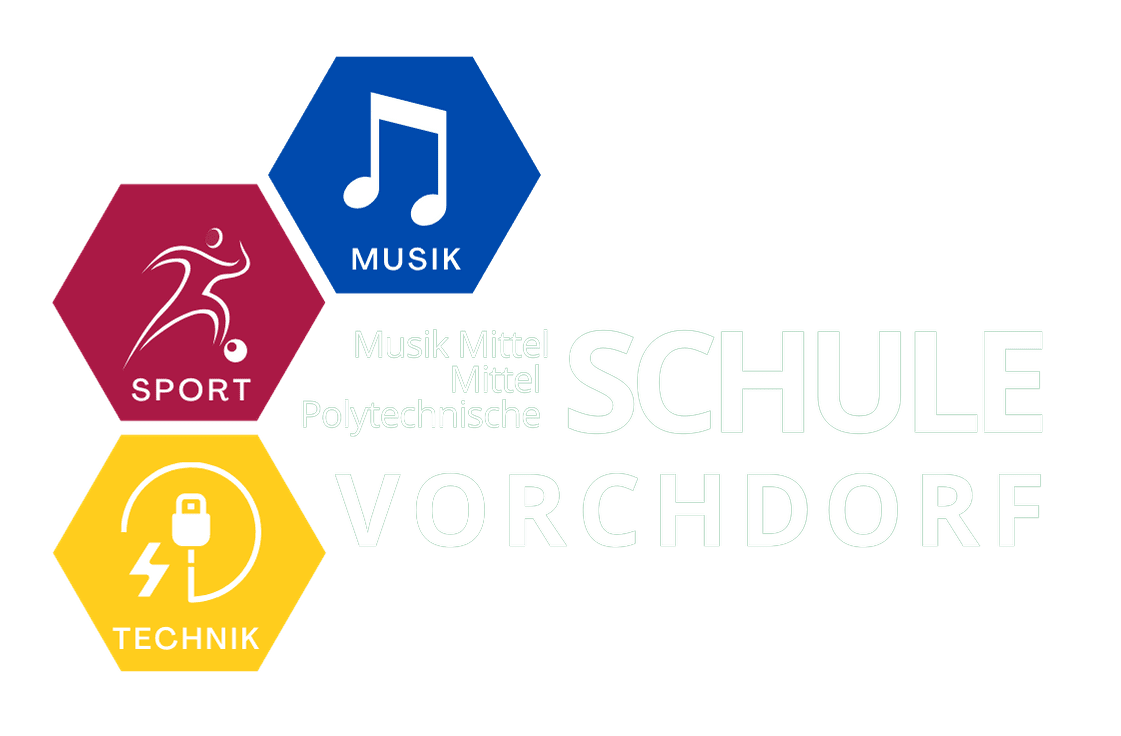 It was our seventh year doing EiA and 40 pupils took part.

We have seen the pupils gaining confidence in speaking English at the same time as having fun.

They showed their parents what they have learned on Thursday, March 2nd .

It’s really brave to stand on stage speaking in a foreign language after only 3 days of preparation.

The pupils wrote the sketches all by themselves.

On Friday they did their presentations and got a certificate.

Well done! And thank you to the parents who gave them the chance to take part in this course!

Here are the participants: